arshan Kumar is an Indian actor from New Delhi. He moved to Mumbai when he was 24 years old. He joined Neena Gupta’s theater group and later moved to Motley Productions where he learned a lot about acting from veteran actor Naseeruddin Shah.

For Delhi-based Darshan Kumar, acting had always been on his mind from a very young age. And now, he’s looking forward to Mary Kom hitting screens, for he plays the lead alongside Priyanka Chopra in it. 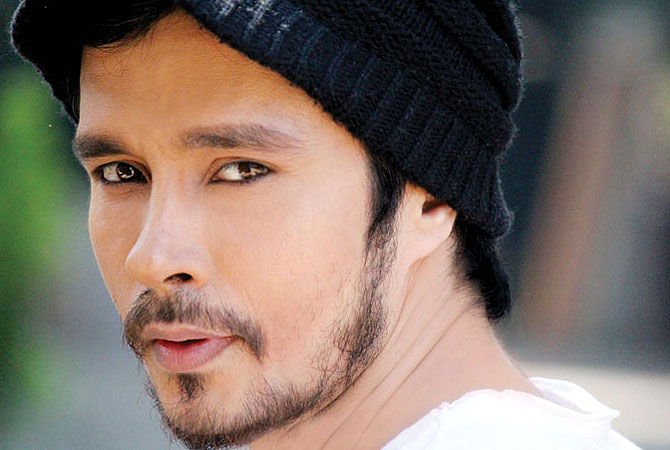 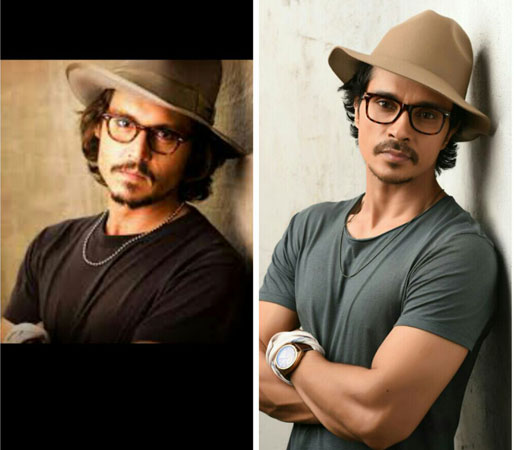 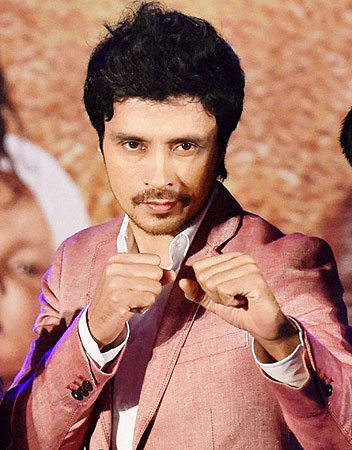