Acclaimed by the critics & the entire world as one of the best actor of his times Irrfan Khan hails from India. Born and brought up in Jaipur into feudal Nawab family, though had no one from the entertainment field in the family, his passion was acting since childhood.While he was doing his masters he earned a scholarship to study at the premium institute National School of Drama (NSD) in New Delhi. An actor at par excellence, who has carved his own path by defying the conventional paths in Indian entertainment industry.

Irrfan Khan was born as Sahabzade Irrfan Ali Khan on 7 January 1967 in Jaipur, Rajasthan to a Muslim family. He was studying for his MA degree, when he earned a scholarship to study at National School of Drama (NSD) in New Delhi in 1984. After his graduation he shifted to Mumbai and then struggled a lot to enter into Bollywood.

He made his acting debut with the 1988 film “Salaam Bombay” in a small role. His luck changed when London based director Asif Kapadia gave him the film “The Warrior” as a lead. He is also the recipient of 2011 Padma Shri award, the fourth highest civilian award in India. His first Bollywood main lead role was in 2005 with the film “Rog”. His 2007 film “Metro” earned him Filmfare Best Supporting Actor Award. 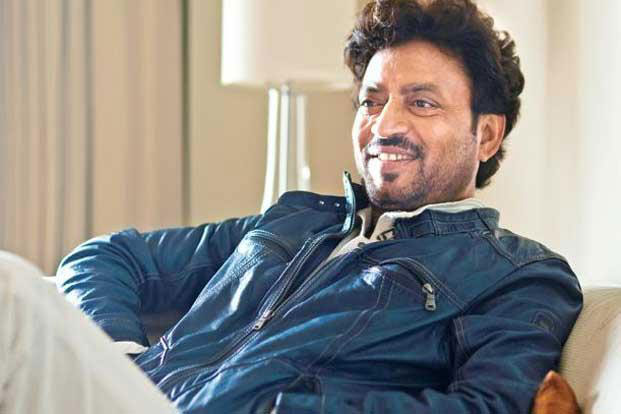 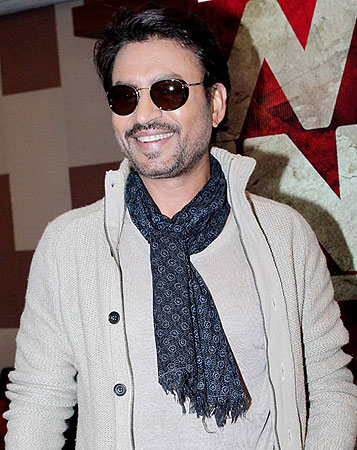 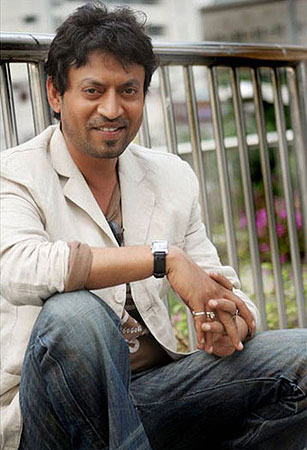 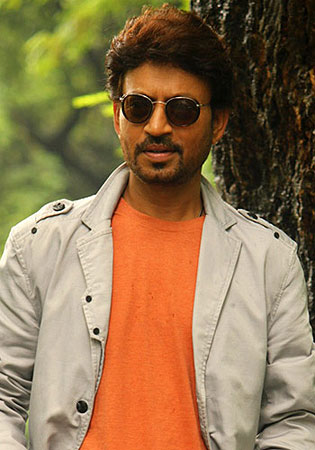 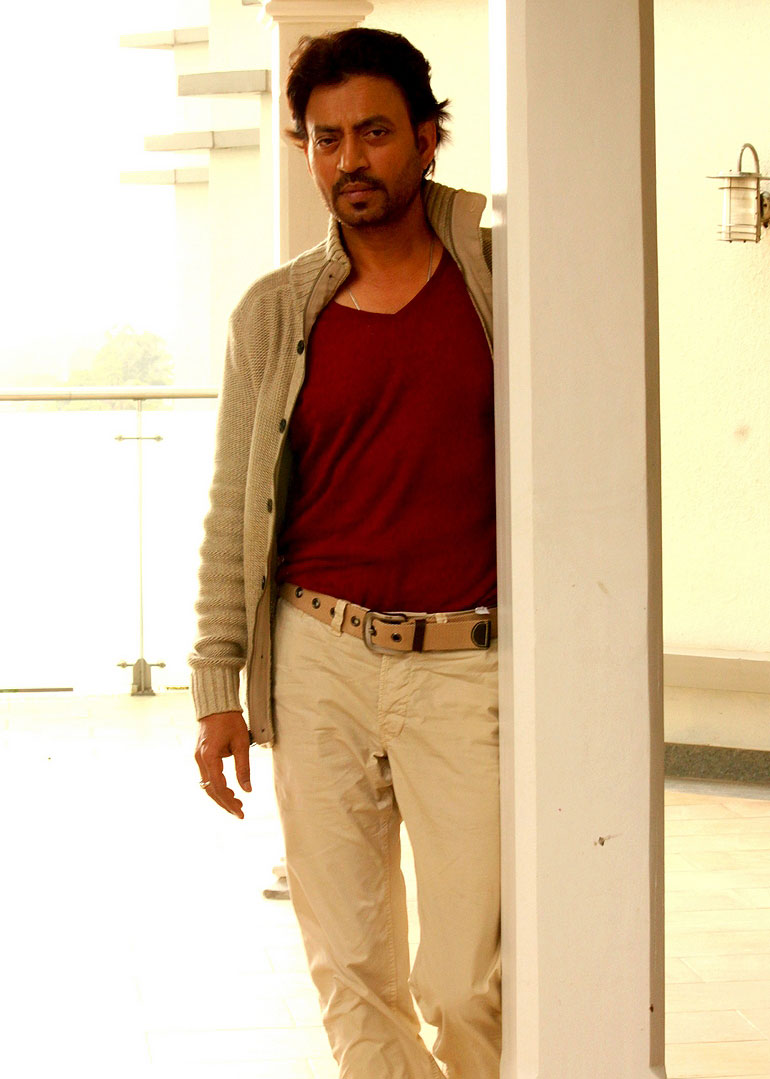 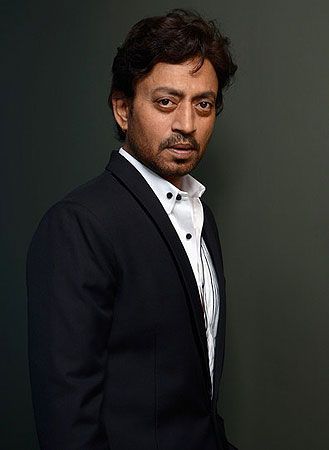 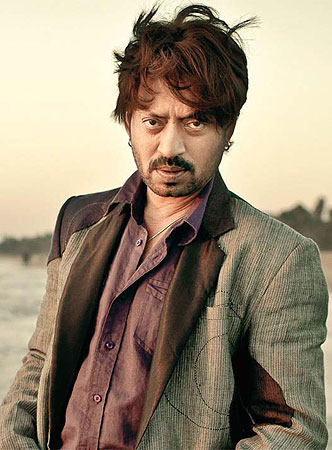 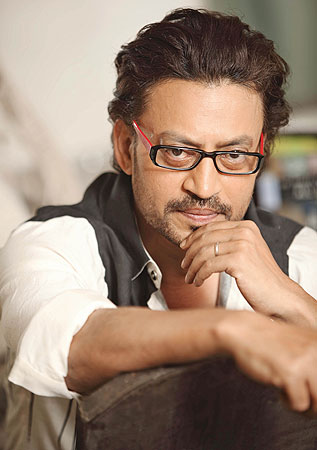